skip to main | skip to sidebar

This Blog is for all those shutterbugs that find Sweet Arrow Lake County Park in Schuylkill County Pennsylvania, a great place to create beautiful images. Submit any photo you would like published to revanchalk@gmail.com

Hi Bob,  Saw this Belted Kingfisher many times at the lake. She never sat long enough for a photo. Finally got some decent shots. It must have been my Christmas present. Tom 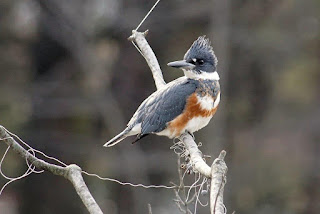 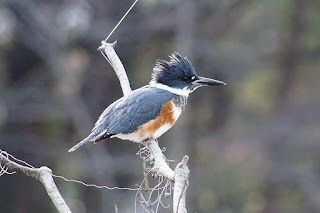 Note to Fishermen-  See all the fishing line wrapped around the branch?
Every year thousands of birds die when they become entangled in the line.  Please try to pick up all waste line and dispose of it properly.


Hi Bob, took these photos of a Ross's Goose this morning at the lake.  He was alone with a flock of Canada Geese.  According to what I read on a birding site, its presence is a record for Schuylkill County. 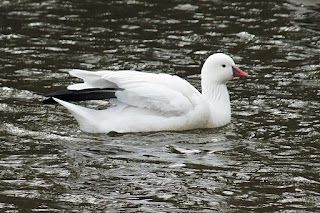 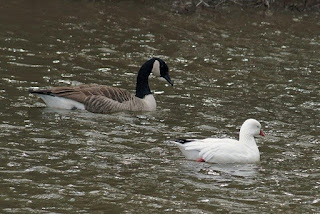 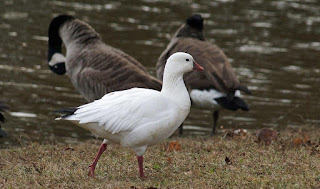 A tiny white goose with black wingtips, the Ross's Goose is like a miniature version of the more abundant Snow Goose. It breeds in the central Arctic and winters primarily in central California, but it is becoming more frequent farther east. 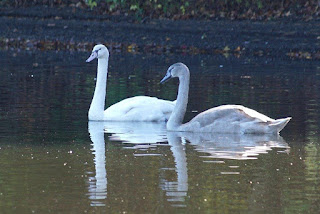 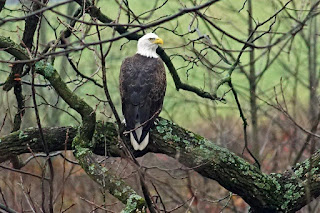 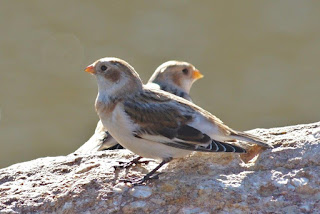 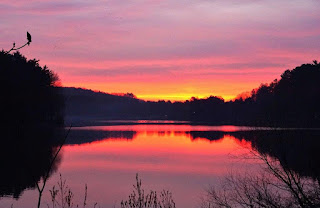 Some beautiful shots from Jodi

I made it out to Sweet Arrow a couple Saturdays ago and the leaves and reflections were beautiful!
Jodi 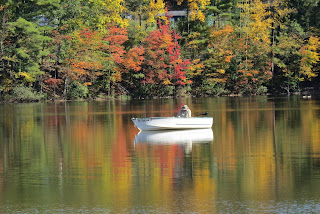 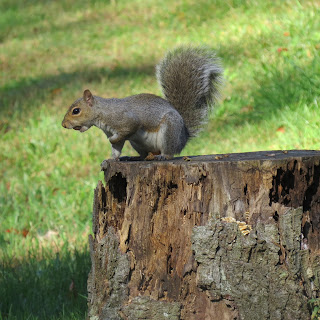 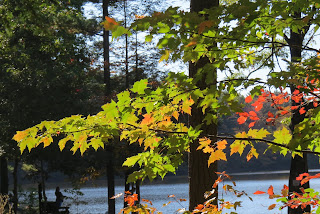 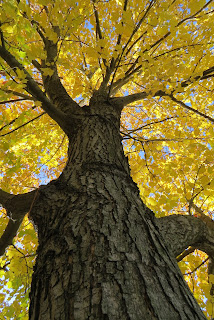 Thought you might want to put the pics of Rons carp that he caught at the lake.   The carp weighed 7 1/2 pounds and of course they didn't measure it but he said it was around 36 inches. 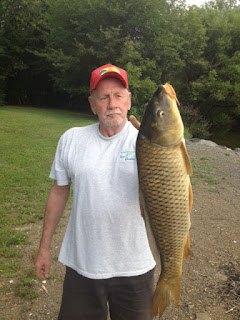 Paula also has been doing some macro work with things she has found at Sweet Arrow Lake and I believe you will find the photos very enjoyable. 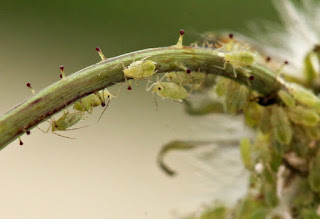 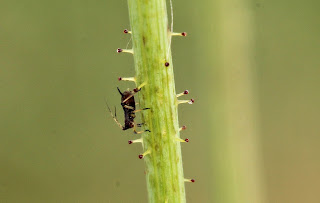 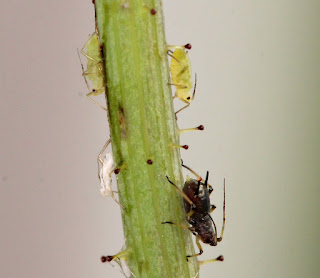 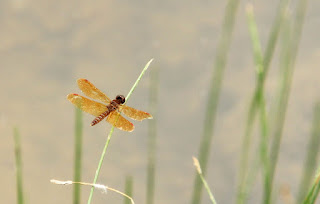 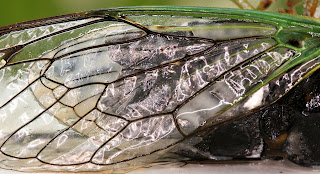 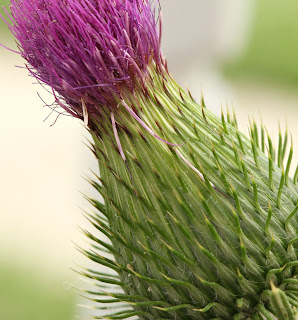 Paula also included a picture of a pretty purple flower.  It is Purple Loosestrife.
If you see any, please pull it out by the roots.
Purple loosestrife is a wetland plant from Europe and Asia. It was introduced into the east coast of North America in the 1800s. First spreading along roads, canals, and drainage ditches, then later distributed as an ornamental, this exotic plant is in 40 states and all Canadian border provinces.
Purple loosestrife invades marshes and lakeshores, replacing cattails and other wetland plants. The plant can form dense, impenetrable stands which are unsuitable as cover, food, or nesting sites for a wide range of native wetland animals including ducks, geese, rails, bitterns, muskrats, frogs, toads, and turtles. Many rare and endangered wetland plants and animals are also at risk. 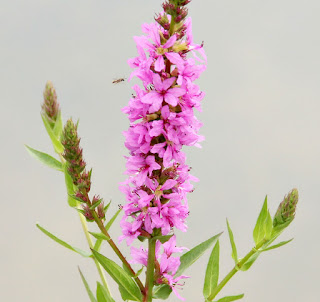 Got this shot of A Great Blue Heron this morning while hiking around the lake. 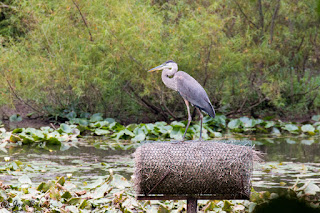 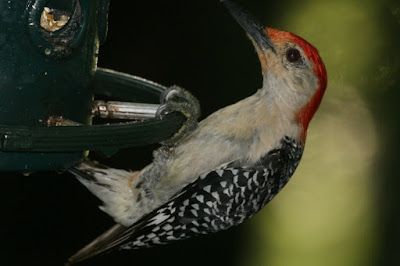 Was trying to decide if this was a hairy or a downy woodpecker, so I checked online and discovered it was neither! Turns out it’s a male red-bellied woodpecker. The other two have only small tufts of red feathers at the rear of their skulls, and the female red-bellied is similar to them. But the male has the red from its beak to the back of its head, of course, signifying his superiority (don’t let Kathy, Carol or Denise see this)!
John
Posted by Robert at 8:51 PM 1 comment:

A patch of beautiful Lady’s Slippers were at a secret location near the Clubhouse. John Keesey 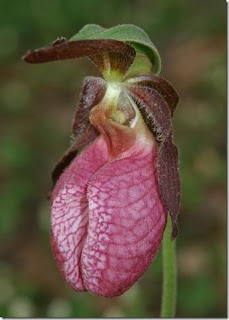 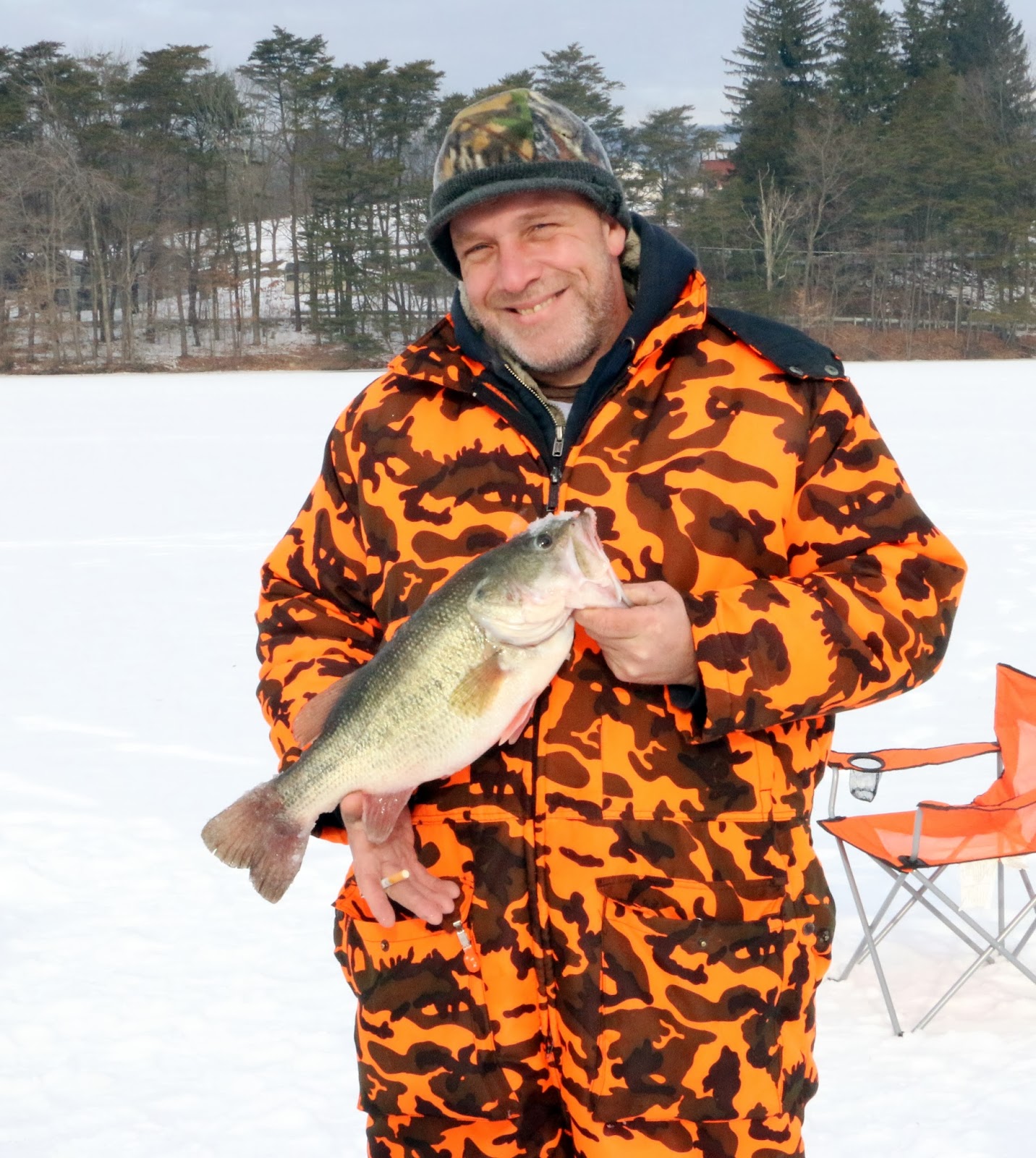 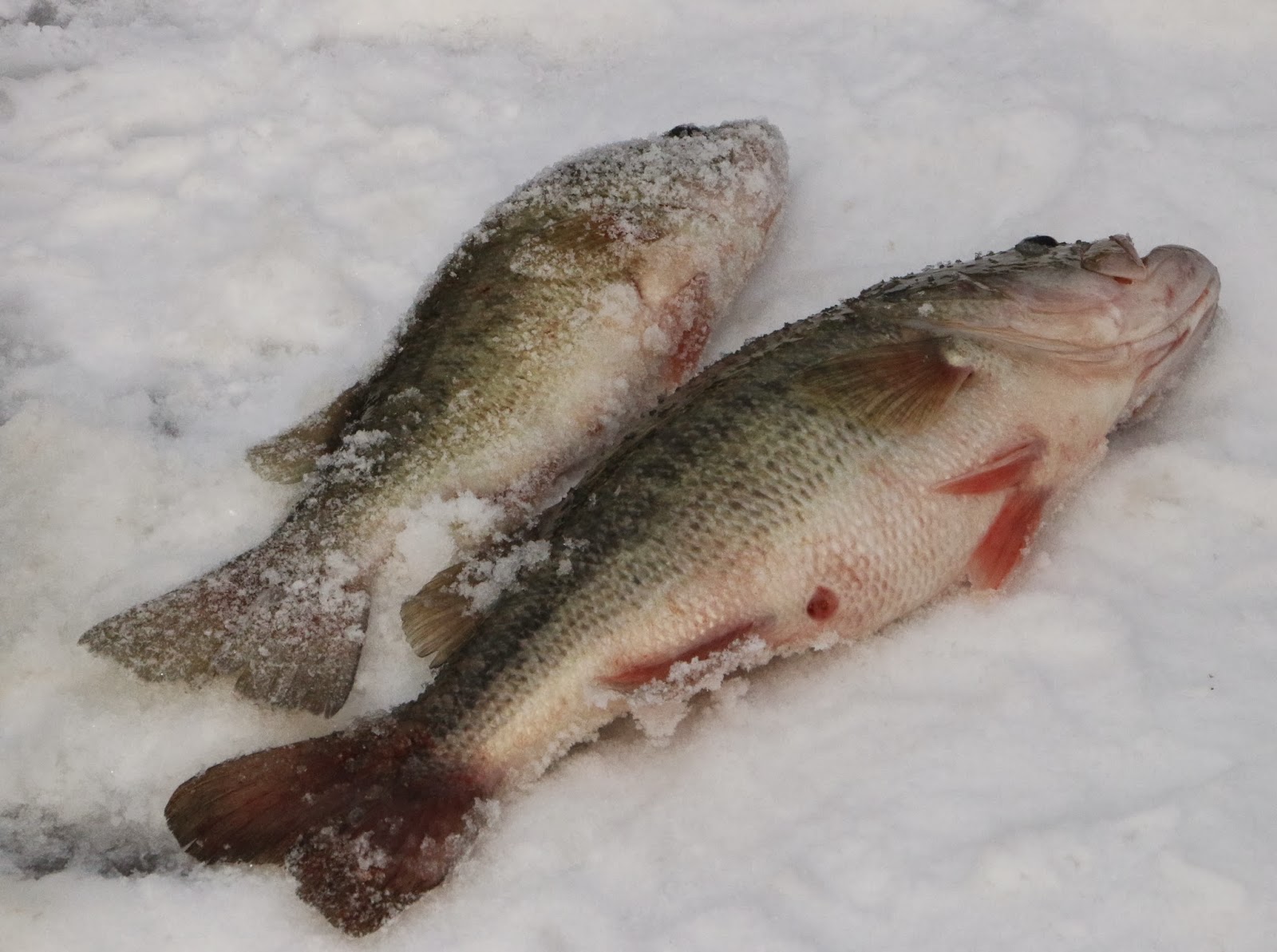